For its sixth birthday the musical private kindergarten Nemo offered to its guests and friends an emotional bouquet of arts.

The celebration started with a judo demonstration that was exciting for the children and interesting for the parents under the guidance of Mariela, the judo coach from sports club “Judo Love”. Everyone was convinced that the little judo players had put a lot of hard work during the year.

A short but extremely important pause followed in which our future first-graders received the long-awaited Certificates for graduating from the pre-school group and they officially said goodbye to the kindergarten.

Loud applause, smiles and good mood accompanied the wonderful performances of the children who practice ballet with Maria Spasova from “Roberta”.

The culmination of the event was everyone’s participation in “Drum circle” under the professional guidance of Martin Ivanov, composer and conductor from the Libera Institute for Art and Therapy. The sounds of the percussion instruments deeply touched us. Irrespective of age and sex, race and religion, everyone was wrapped in the drum beats that such an extent as if nothing existed or mattered – it was clear – the pulse and the rhythm were the universal language of communication. Everyone felt wrapped by the magic of the rhythm and caught in the net of the drum and its power.

P.S. If you have the chance to participate in Drum circle, do it in order to feel the magic of the drum personally… 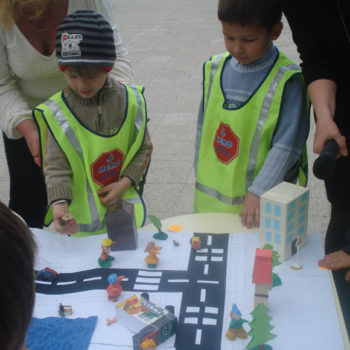 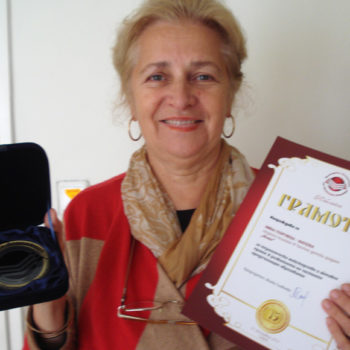